Sofia is the capital city of Bulgaria and probably where you’ll fly into if you’re traveling by plane. Sofia is home to over 1.2 million residents and is located at the foothills of Vitosha Mountain, midway between the Black Sea and the Adriatic Sea.

Sofia is ancient, with human habitation dating back over 30,000 years, making it the second oldest in Europe. Early inhabitants included the Thracians and the Celts, following by the Romans who made Sofia the most important city in the region. It was held by the Ottomans for a number of centuries until becoming the capital of an independent Bulgaria.

This long and distinguished history means there is plenty to see during a visit to the city. One of the first sites we visited was the Neo-Byzantine Alexander Nevsky Cathedral, one of the largest Eastern Orthodox churches in the world.  The walls are decorated with beautiful paintings of religious scenes and saints. The exterior gold-plated dome stands out in the city skyline.

Other sites include the underground remains of the fortress of Serdika, and the underpass used to move from the Presidency to the Council of Ministers. Other stops we made include a visit to the National Archaeological Museum with collections from ancient Thrace right through to the Middle Ages – the gold Thracian burial mask pictured above is highlight of the exhibit.

On a day trip, while staying in Sofia, we also visited Rila Monastery (Monastery of Saint Ivan of Rila). This is the largest and most well-known Eastern Orthodox monastery in Bulgaria 73 miles south of the capital, along the Rilska River. It is found nearly 1,200 meters above sea level, in the Rila Monastery Nature Park.

The monastery was founded back in the 10th century and is both a key historic and architectural site as well as an important tourist location. There are around 60 monks there today and it is a UNESCO World Heritage Site. The ornate interior of the building and stunning exterior make it a must-see spot when visiting the area.

Burgas was another base for our trip to Bulgaria and is the fourth largest city, located on the Black Sea coast. Burgas is a relatively small city that can easily be explored on foot and offers a good balance of history, beach locations and shopping.

The seaside park is a great place for a picnic or a beach walk and the sea breeze prevents it becoming too hot even in summer. The annual sand festival takes place here with amazing sculptures made from the sand to a theme. The Archaeological Museum of Burgas has artifacts uncovered around the area and include findings from the Thracian civilization as well as Greek and Roman eras.

For a choice of places to eat, we really enjoyed a restaurant called Ethno, with its grilled meat and seafood menu as well as delicious local semi-sweet white wines.

This UNESCO World Heritage site is close to the town of the same name. The reserve encompasses the lake, also of the same name, which is beautiful in the summer months. There is a museum on the reserve, featuring preserved specimens of animals typical of the reserve. 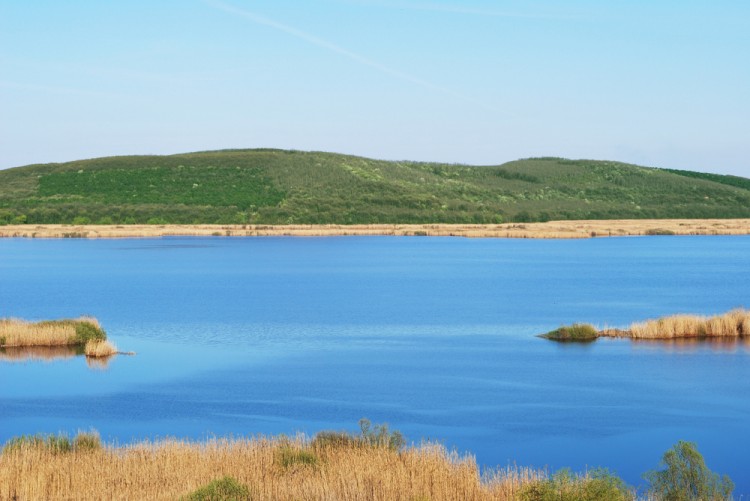 A major resort on the coast of the Black Sea, this resort is host to thousands of tourists during the summer months. However, it is beautiful all year around, so visiting during the less popular times is advised. 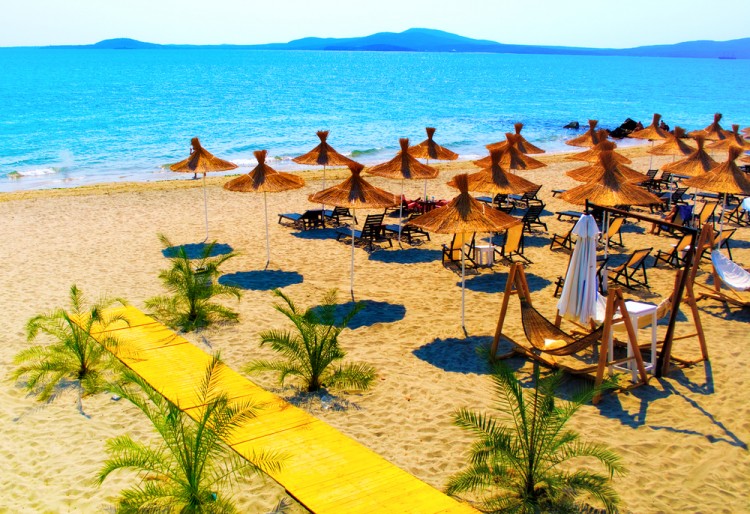 This city is the 5th largest in Bulgaria and is an important river port for the country’s imports and exports. This city is famous for its neo-Baroque and neo-Rococo architecture, and it is a beautiful city to visit with many museums and cultural points of interest. 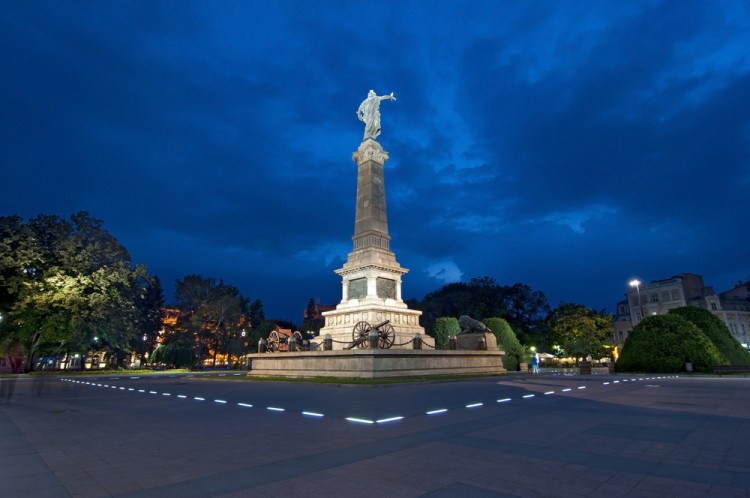 Located in the Rila Mountains, these glacial lakes sing in the sunlight. They are each surrounded by mountainous hills down to the valley where the lakes sit, and are beautiful to walk through during the summer months (or the winter months, if you are more adventurous!). 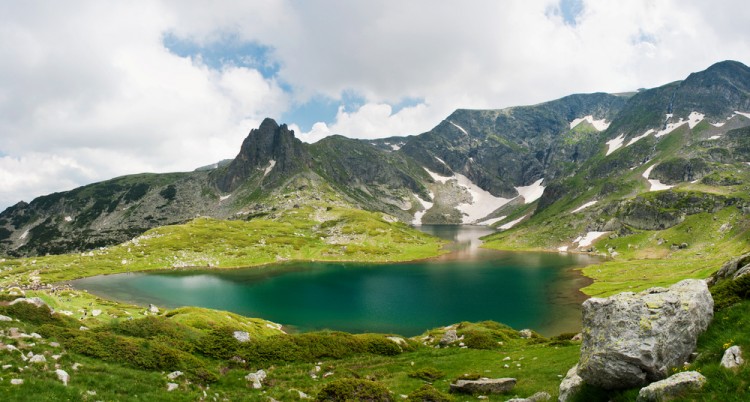 This river is the longest river flowing solely through Bulgaria, and is a tributary of the Danube. It cuts through beautiful hills and mountains, and there are many places on this river, from mountains to plains, to visit. It is perfect for hiking and spotting wildlife. 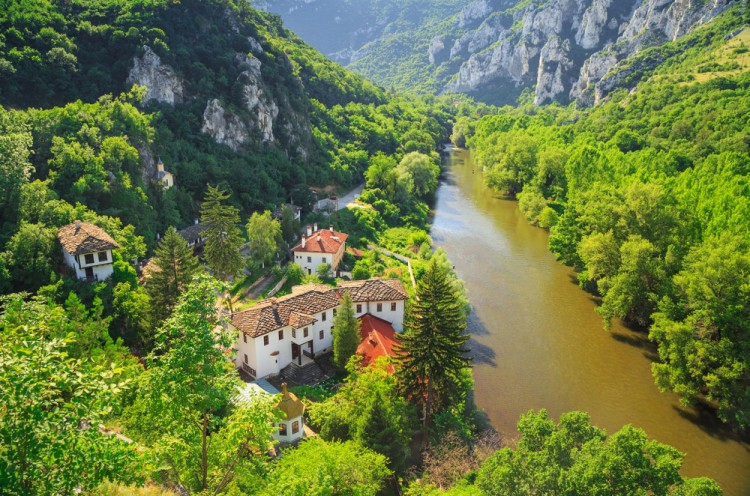 And, the best place to visit in Bulgaria before you die is: Sofia

Sofia is the largest city in Bulgaria, and its capital. It is home to Bulgaria’s largest art museums, a mall, many historical museums, and churches. The architecture is some of the most beautiful in Eastern Europe, and there are many public spaces and statues which you can admire for free. 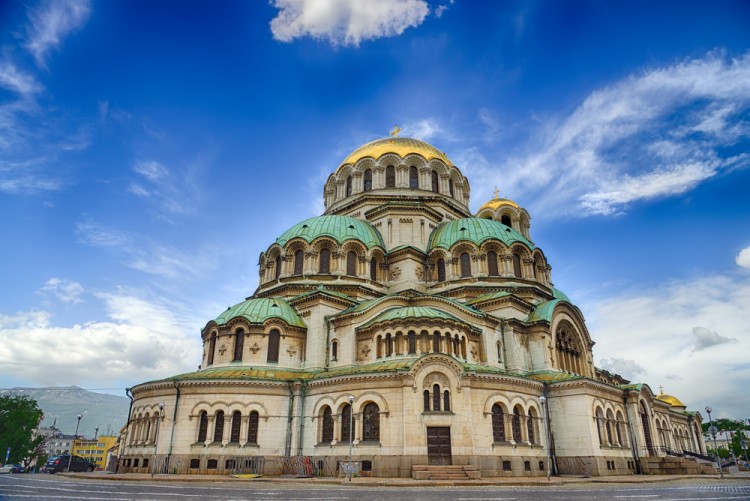 Bulgaria is an incredibly safe country for tourists, with a stable government and economy. However, be sure to check any local news and weather reports before traveling to ensure a safe journey. Follow the advice of your travel agent and tour guides, especially if traveling in the mountains and natural parks, and stay to lit areas if you are out in the cities at night. Stay within your limits as well, because the beaches have a reputation for the alcohol flowing freely! Follow these tips and you’ll have an amazing time in the best places to visit in Bulgaria before you die.

14 Places To Travel To Before They Become Too Popular

19 reasons why you should visit the most inexpensive country in...

12 Surreal Places in Bulgaria To Visit Before You Die